Is this continued media cycle of mixed messages leaving you feeling a little confused? 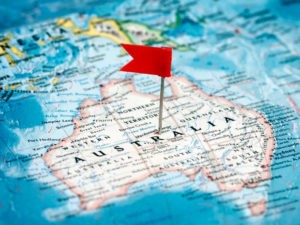 From the people that bought you the 40% house drop, the job keeper and mortgage cliffs and the last one out of the Cities turn the light off, comes…

The exact headline in the Financial Review were as follows with as little as less than 6 months ago, we were led to believe it was the other way around.

The media seem to continually contradict itself, on an almost daily basis.

Is it any wonder investors continue to be confused and continue to suffer from analysis paralysis?

How do you move forward with certainty and direction in an environment of chaos that appears to be ever-changing?

Here are some thoughts:

We refer to the cherry-picked pieces of information that support speculative assumptions rather than facts.

One such trend that was blown out of proportion was the number of people leaving our capitals and moving to the regions.

During the pandemic, there was an estimated 43,000 people leaving our cities in favour of the regions.

You would have seen the media exploiting this statistic with every possible clickbait headline that exists.

In reality, though, a 43,000 net loss is not a significant number of people leaving our capital cities.

It is certainly not going to create a major slump or downturn in those bigger markets.

Alternatively, a thousand or so moving to a region that would usually see a hundred will have a greater impact on those smaller markets.

One key point left out of the media argument was why migration to cities such as Melbourne and Sydney in particular from the regions, ground to a halt.

Why would you move from a relatively lifestyle-free region to a City in Lockdown?

There was only ever one side of the equation being promoted and it has all been a one-way street. 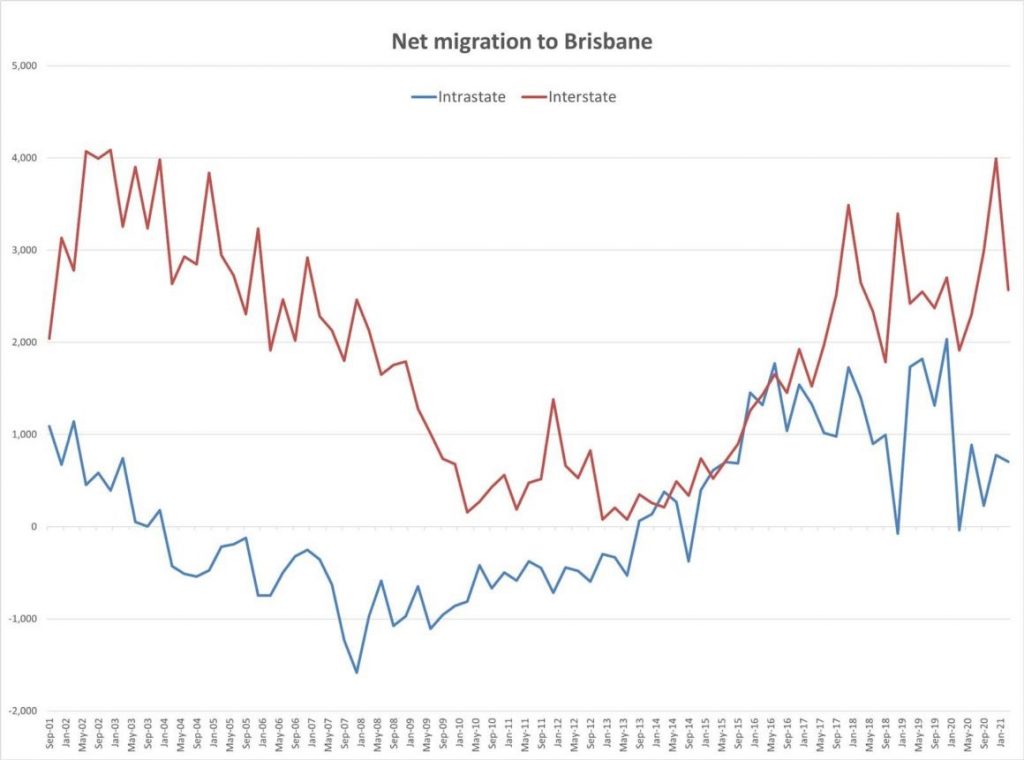 It also happened to a lesser extent in Brisbane with that Intrastate migration, while at the same time, interstate migration really took off.

Put simply, moving forward, the fact is that the majority will continue to choose to live and work in our capital cities.

The article above tells of a young man who has lived on the Coast now wants to head back to the “City” for work and lifestyle.

It suggests it is a growing group – again a minority and that rental vacancies in our inner to middle ring suburbs are tightening as a result.

We are asked to believe that all of these sea changers and tree changers, after 6-12 months, are now doing a U-Turn and returning to the City.

It is just not happening in large enough quantities to affect data in any substantial way.

A better proposition may be that the intrastate migration tap has turned on again as Lockdowns appear to be a thing of the past and people are returning to capitals for work, study and play.

Don’t buy into the hype.

As the quote suggests, don’t make long-term decisions based on the latest “cherry-picked” news headline.

There will always be a headline, upon a headline, that will contradict each other and you can find any article to support your confirmation bias on the internet. 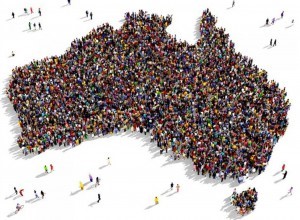 The never-ending media cycle will continue to evolve in a desperate effort to grab your eyeballs.

So, what is the best way to avoid this?

By having a plan, a roadmap to your longer-term goals.

As Dr. Covey suggests, “Begin with the End in Mind”, then work backward to understand what you need to do in the short to medium term to reach those End goals.

Then take a single-minded approach to your goals.

Accept that at some stage, there will be another recession, interest rates will rise, X-factors like Coronavirus will happen.

They are all part of the property, economic, and life cycles and you need to accept and prepare for them as they are here to stay.

BACK TO NEWS PAGE